Home · Who We Are · History

St. Bernard Hospital’s founding goes back to the turn of the 20th century when Englewood was a hub of commercial activity, second only to Chicago’s downtown Loop.  Today, the Hospital remains an iconic fixture integral to the vitality, health and development of the neighborhood.

Its roots began in the vibrant Catholic parish of St. Bernard’s Church, where leader Father Bernard Murray had his pulse on the growing needs within his community, particularly in healthcare. His search for a partner organization to help launch a hospital led him to an unlikely group north of the border -- the Religious Hospitallers of St. Joseph in Kingston, Ontario Canada.

So moved with his vision, seven Canadian Catholic sisters volunteered for this mission to aid Fr. Murray, arriving on November 21, 1903. “The morning after their arrival, says the hospital’s historical journal, the sisters began making linens, bedding and bandages: while others began the arduous task of soliciting from door to door for funds to build the hospital.”

This priest and these seven sisters bonded with the community and raised enough money to purchase the land at Harvard Avenue and 64th Street – the St. Bernard Hospital home for 115 years – and achieve their monumental goal. On June 26, 1904, the original main building was dedicated and named in honor of the patron saint of its founder: St. Bernard Hotel Dien (House of God).  The hospital’s first baby, a boy, was born December 25th and named Noel.

Decades of milestones followed, each time expanding, modernizing and shaping new services, all in response to the unique and changing needs enveloping the neighborhoods around St. Bernard. 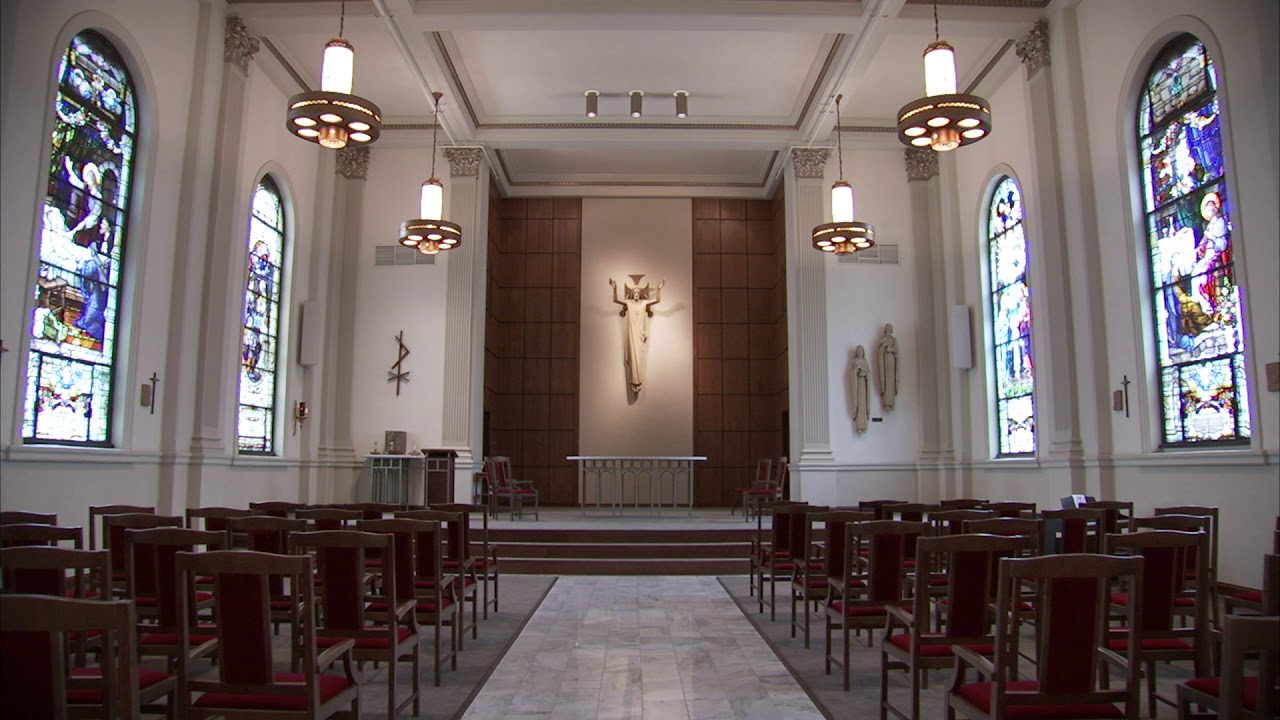